Drunk driving is the main cause of death among young people between the ages of 15 and 24. Thus, it is incredibly important to teach children about the dangers of driving under the influence, not only to protect themselves, but to protect the lives of other drivers and pedestrians. 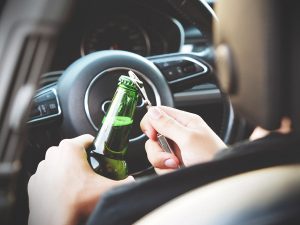 One mistake parents often make is the assumption that they do not need to address the subject of impaired driving as their teenagers learn to drive. Perhaps they think they don’t need to worry, as their child is not drinking yet. However, it is prudent to bring up this topic as early as possible. One does not need to be behind the wheel of a car to understand the dangers of drunk driving, as it has the potential to affect any of us at any time, whether driving or not.

When someone is learning to drive, it is important that they know the driving laws of their particular state, or any state where they will be driving. Different states have different legal limits and different consequences of violating the law. As a parent or guardian, explain to them that driving drunk can not only land them in prison, but can ruin career prospects, and result in them losing their license for varying amounts of time.

There are many potential consequences to driving drunk. In addition to possible legal ramifications, it is important to understand that if you injure someone due to drunk driving, that is something you have to live with for the rest of your life. If a person is badly injured or killed, it not only alters their life, but has a devastating impact on their family and friends. Such long-term consequences are not always easy for teenagers to understand, but it is essential that they do.

Despite your best efforts, it is still quite possible for your teenager to end up in a position where they or their friends have been drinking. It is important to let them know that you would prefer to be called at any time of the day or night, than to have them drive or get in a car with a friend who has been drinking. Some parents even make a deal with their teens that they will not get in trouble for drinking in the event that they make this call. This is a decision to be made at the discretion of the parent, but regardless, these are guidelines should be discussed before the situation arises. 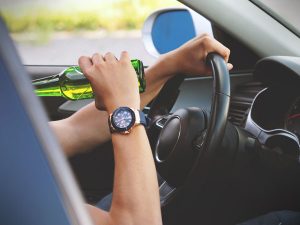 This, of course, is not an endorsement of teenage drinking. However, kids can find themselves in sticky situations and it is valuable to help them to make sensible and mature decisions instead of taking their life or the lives of others in their hands.

Finally, remember that one of the best ways to teach your children is through example, so make sure you do not drink or drive. If your kids see you leaving your car keys at home and taking a taxi to a party, then they are more likely to follow suit